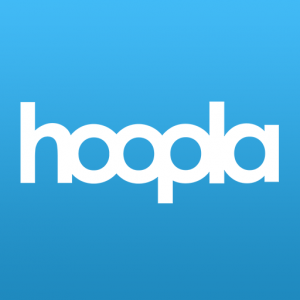 Start using hoopla digital today to begin borrowing free digital video, music and audiobooks with your library card. Gain access to thousands of titles – available for instant streaming or temporarily download – and watch on your smartphone, tablet or computer.

With Kanopy, Kent Public Library Patrons Will Have Access to more than 30,000 Films, For Free!

Kent residents with library cards can access Kanopy and sign up to start streaming films instantly by visiting http://kentlibrary.kanopystreaming.com and logging in with their library card . Films can be streamed from any computer, television, mobile device or platform with good access to the Internet by downloading the Kanopy app for iOS, Android, AppleTV, Chromecast or Roku. (People who  stream a film to a smartphone when they do not have a wireless connection to the Internet could be charged a data fee by their phone company.)

Teachers and community organizations have the right to show the Kanopy films to a classroom or group, as long as they do not charge a fee to attend.